Mailbag 17 was uploaded on 10 December 2009. On 13 December, Chris answered some of these questions, rejected some others, and filed the others in his various not-quite-rejected-but-fuck-you-anyways folders, including a brand new rejected mailbag for letters about Sonichu parodies. Despite all the stress this would doubtlessly cause Chris, he somehow still found the strength to spend an hour and a half writing the first bit of A Sonichu and Rosechu Christmas Story.

Chris added the italicized words and strikethroughs. Then, on the on the early morning of the 15th of December, he removed his alterations and displayed the email as it was originally written. We have retained his changes for the sake of completeness.

After deleting his alterations to the letter, Chris edited his own reply to match. The italicized words were deleted in the early hours of 15 December 2009.

Too bad it will never happen

Chris has thought about this way too much

Having sex with someone under false pretenses is not cool

This letter marks the first time since Mailbag 2 that Chris has failed to save a rejected email.

The cure for morons

Once again, the strikethroughs were added by Chris for some unknowable reason. This was obviously an attempt to get Chris to blackmail Liquid over his alleged homo affair, but Chris seems to have been too dim to pick up on this.

In which Chris ignores a bunch of perfectly reasonable questions

Seriously your house is a giant fucking mess 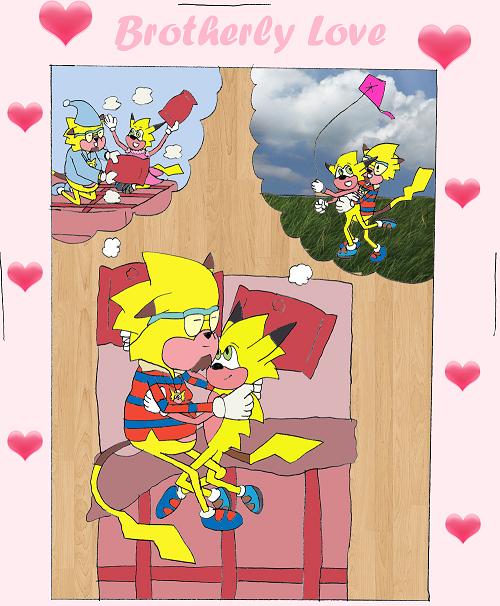 Chris later went back on this when he brought the "Asperchu" versions of his characters into "Sonichu": they had been "cursed" with Aspergers by Alec, and were healed by Ultra Sonichu.

For Truth and Honesty, see the archived CWCipedia page on Mailbag 17
Retrieved from "http://sonichu.com/w/index.php?title=Mailbag_17&oldid=254882"
Hidden category: