Mailbag 22 was uploaded on 21 December 2009. On the 22nd, Chris answered six of the thirteen of the messages. The other seven were sent to his various rejected mailbags without a single line typed in response. This was the most blatant act of censorship the CWCipedia had ever seen.

The only real highlights of this mailbag were a response that implied that more gay men in the world would be a "total negative influence on [Chris]," and the revelation that the only reason Chris had not attempted to kill Clyde was the fact that he didn't know where he lives. All of the really good letters, such as Evan's bombshell claim that he did not give Chris permission to bastardize Simonchu, or letters calling out Chris on his horrible mistreatment of Kitty, went unanswered.

The implications of this are staggering

The letter that she should've been clearer on is found here. 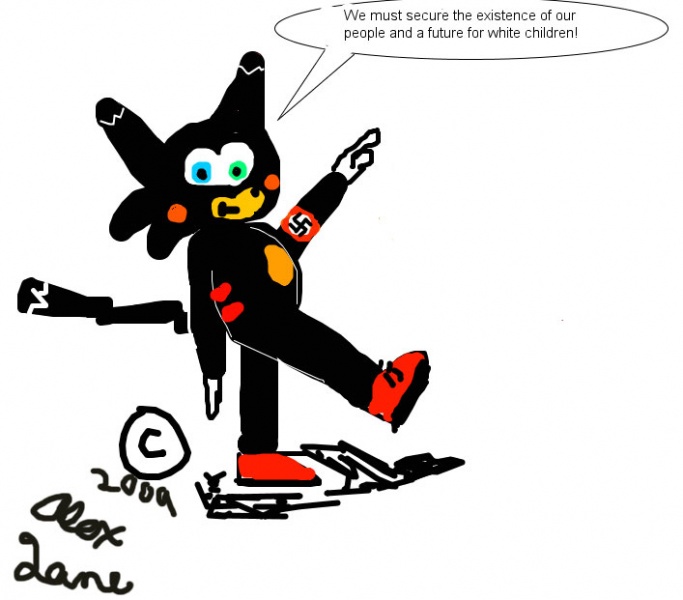 Sadly, Chris will not join MENSA because it's all a lie

An IQ of 150 on the Cattell scale would be equivalent to just 130 on most other tests.

In which Chris Ignores a bunch of valid questions. Again.

Kitty Chandler is the best cat ever

Evan: back with a vengeance

Evan is quoting this response from Mailbag 21.

Chris is caught in a lie

For Truth and Honesty, see the archived CWCipedia page on Mailbag 22
Retrieved from "http://sonichu.com/w/index.php?title=Mailbag_22&oldid=253769"
Hidden category: