Mailbag 8 was uploaded to the CWCipedia in the early hours of 2 December 2009, and was answered by Chris on the same day.

One of the smaller Mailbags, it was only seven messages long, and Chris answered only five. This was also the mailbag that finally pushed Chris over the edge and caused him to create the Autism Mailbag, a place where he could fully ignore people trying to present him with facts about his disorder. This Mailbag also contained one particularly offensive piece of fanart that Chris didn't have to censor, as tinypic beat him to it. 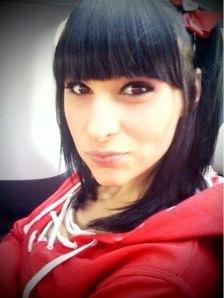 Yet another sweet boyfriend-free girl boy.

Note: "Ia! Ithaqua f'taghn!" is a reference to the Lovecraft Mythos, not a phrase in Cherokee. 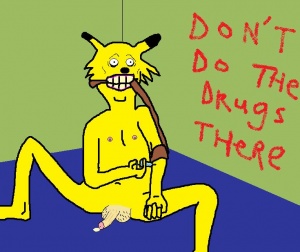 Sadly, tinypic deleted this before Chris could see it. 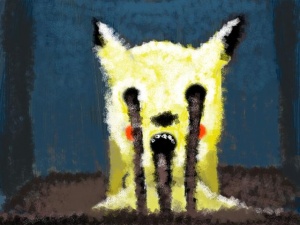 He who waits behind the wall

Passive ignorance is no longer enough

For Truth and Honesty, see the archived CWCipedia page on Mailbag 8
Retrieved from "http://sonichu.com/w/index.php?title=Mailbag_8&oldid=253748"
Hidden category: