Mailbag 48 was uploaded to the CWCipedia on 28 January 2010 and answered on the 30th. The letters were answered without too much incident. Chris even managed to talk about Asperchu without going into a nuclear tard rage. Evan contacted Chris again about his blatant hypocrisy, but Chris brushed his comments aside. The Mike Jackson saga continued, with Chris's inability to produce a simple video resulting in a young man's life being ruined. Interestingly, Chris has no objections regarding a muscle-bound Rosechu.

What the fuck does that even mean? 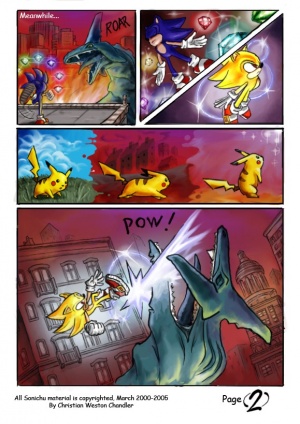 It was the phrasing, honest

This guy's life is in shambles, but Chris was STRESSED! 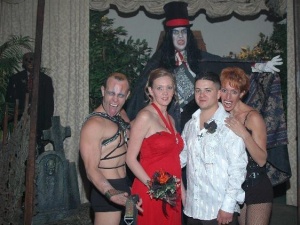 A night to remember

Once again, Chris failed to make the video, this time with tragic results. 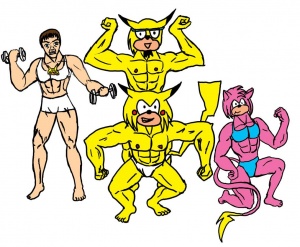 For Truth and Honesty, see the archived CWCipedia page on Mailbag 48
Retrieved from "http://sonichu.com/w/index.php?title=Mailbag_48&oldid=280000"
Hidden category: