Mailbag 2 is the second batch of fanmail placed on the CWCipedia for Chris to answer and censor to his heart's content. It was created on 20 November 2009.

Chris, ever the epitome of laziness, failed to answer several of the e-mails sent to him on the 20th, letting them slide until the 21st. Highlights of this mailbag include his removing an offer to make a Sonichu fan game, calling a doctor's medical knowledge an "opinion," and falling back on the old "standing to play Guitar Hero is exercise" argument. 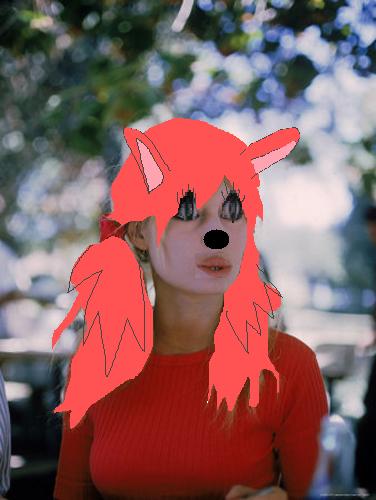 In which Chris insults someone who drew a picture for him 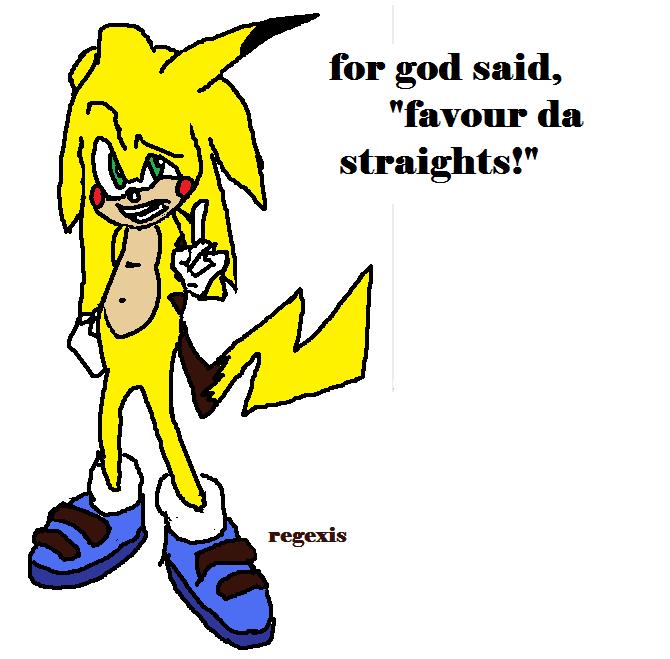 On the Sonichu remake

In which Chris acts superior to a doctor

Holidays with the Chandlers

Sonichu comic shit no one cares about

For Truth and Honesty, see the archived CWCipedia page on Mailbag 2
Retrieved from "http://sonichu.com/w/index.php?title=Mailbag_2&oldid=279937"
Hidden category: