From CWCki
(Redirected from Ripoff)
Jump to navigation Jump to search 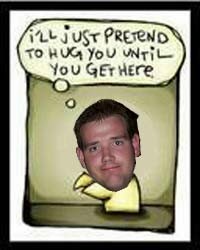 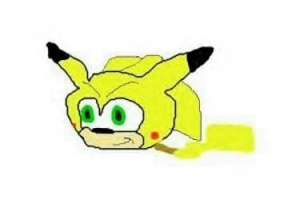 To his credit, plagiarizing isn't easy. After all, how do you grab something that comes from another person's mind, adapt it to your own storyline and make it so that it fits in, without having whatever it is that you stole stand out like an obese retard with a red-and-blue-striped shirt in the middle of a crowd? Being the genius comic book creator that he is, he feels that he doesn't need to bother with details such as a good plot, readability, or even consistency. Just stick in a few bouts of random-access humor that he found in some sort of form of media, and you got yourselves a new installment in the Sonichu comics. 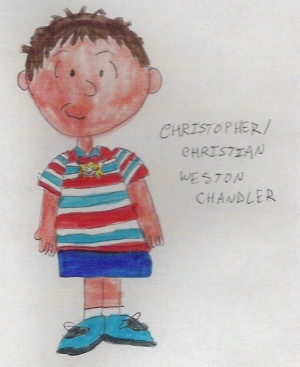 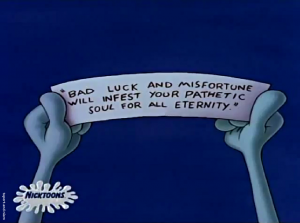