Although he bought his first toys at a Spencer's Gifts storefront, his provider of choice is Adam & Eve. Chris claimed to the TRUE and LOYAL Sonichu fanbase that most of the toys he owns were sent by the online sex shop as gifts. However, considering the fact that Adam & Eve usually allows customers to choose gifts, and if they are indeed random gifts, what they are depends on the content of the purchase (not to mention Chris never bothering to dispose of or even complain about them).

Chris has also visited Charlottesville sex shop Ultimate Bliss, where he bought a chocolate-flavored condom in hopes of using it for his first time having sex with PandaHalo. In the aftermath of her untimely death in the Australian brushfires, it's not known what became of the condom (although there are some possibilities), or whether Chris has found a way to get himself banned from the store as he has so many other local retailers.

When asked about his visit to the brick and mortar sex store in the CWCipedia Mailbag, Chris responded with a short answer before placing the email in the rejected bin: 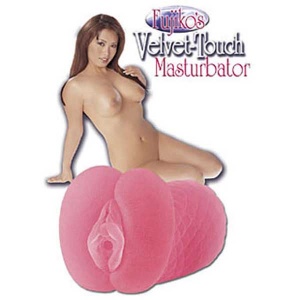 "...a velvety smooth squeeze that your erection will crave again and again!" 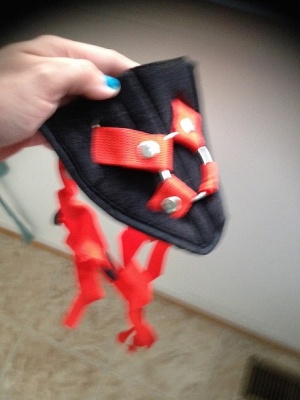 On 4 December 2015, Chris revealed to all that he bought a set of vibrators- not for sexual purposes, but as a tool to increase the size of his breasts. Scientifically, the helpfulness of this technique has been disputed (if not barely considered by the scientific community at all), but Chris himself favors this method so far and notices a difference in the size of his breasts.