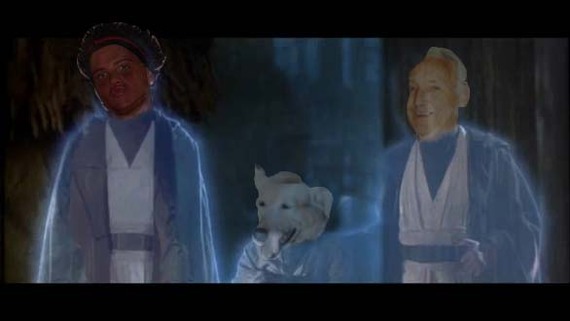 Remember Chris, autism will be with you--always. 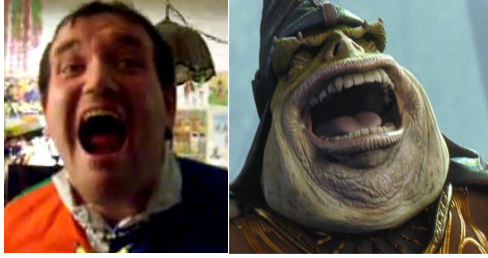 Coincidence?, I think not!

Star Wars is a film and media franchise created by George Lucas. It begun with 1977's Star Wars Episode IV: A New Hope, which was released to critical and commercial acclaim and is now considered to be one of the best movies of all-time. The popularity of the first installment lead to two more sequels, 1980's Episode V: The Empire Strikes Back, and 1983's Episode VI: Return of the Jedi. The franchise is now a cultural icon, and has spawned legions of parodies, and book and television companions, as well as a prequel trilogy, consisting of 1999's Episode I: The Phantom Menace, 2002's Episode II: Attack of the Clones, and 2005's Episode III: Revenge of the Sith, and a sequel trilogy, made up of 2015's Episode VII: The Force Awakens, 2017's Episode VIII: The Last Jedi, and 2019's Episode IX: The Rise of Skywalker, as well as a handful of spin-off films and television projects like 2016's Rogue One, 2018's Solo, and 2019's The Mandalorian.

The series was also parodied in a three-part trilogy of episodes on Family Guy, the likely reason as to how Chris knows about the franchise in the first place. He has stated on several occasions that he likes the franchise, and has taken influence from it on certain occasions. 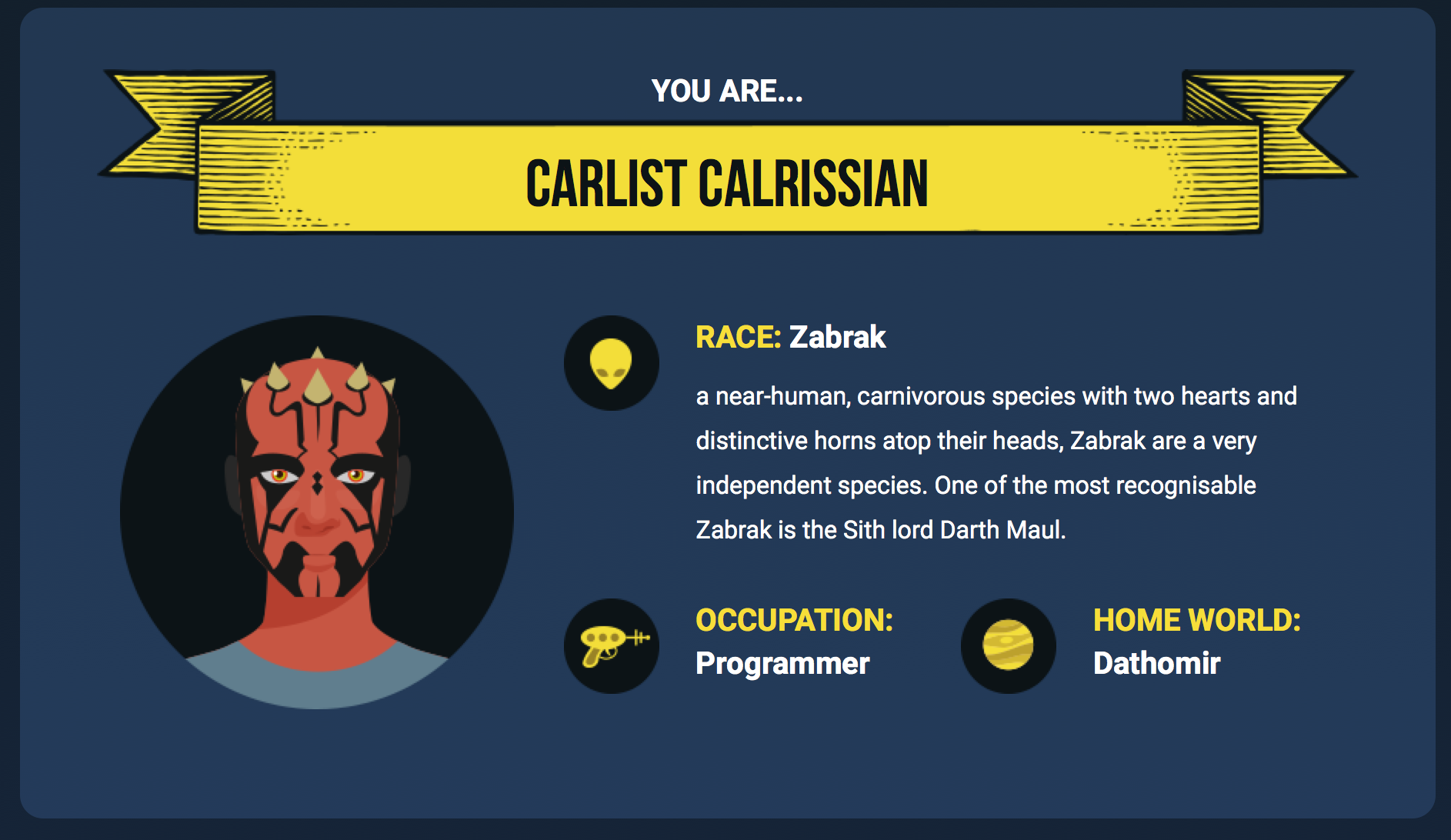 Chris' Star Wars self. Zabrak are known for being arrogant and prideful, quite fitting for Chris. 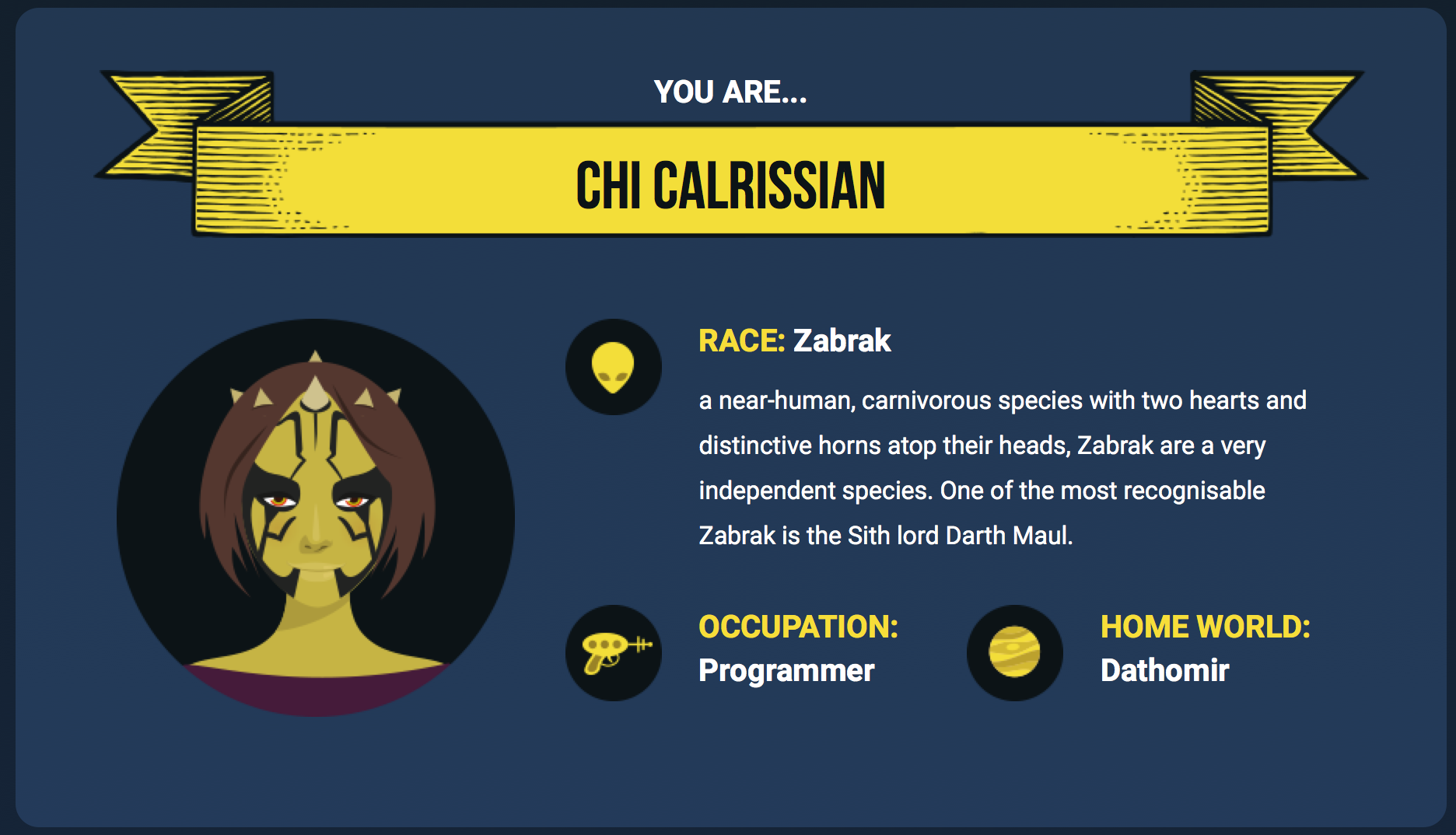