Mailbag 36 was uploaded by Cwcipedia's Sysop on 9 January 2010 and answered on the 12th.

The case of Mailbags 36 though 39 is an odd one. Chris was already in a bad mood when he started answering letters, largely due to the Asperchu ads covering the CWCipedia. As he tried to rush through the four mailbags marathon-style, what he created was less of a series of answers, and more of a real-time picture of Chris having an emotional breakdown. Letters were deleted with increasing frequency; answers became shorter, ruder, and relied more on ALL CAPS; and he finally quit on Mailbag 39 to vent his frustrations by screaming like a child.

Part one of this four-part epic touched on a number of subjects. Notable among them was Chris excusing his (imaginary) infidelity by treating advances from a girl as though they were a brute force of nature, unstoppable and beyond comprehension. He also defended some of his more tasteless drawings, defended his joblessness (going so far as to claim that a college town with a large amount of development and construction had no openings), failed to respond to a letter about his inability to write, and deleted a very sincere appeal from a former True and Honest fan. 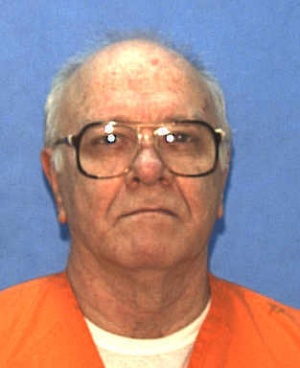 Regarding Spoilers in the Comic

Claim That Sonichu is Derivative of Asperchu

For Truth and Honesty, see the archived CWCipedia page on Mailbag 36
Retrieved from "http://sonichu.com/w/index.php?title=Mailbag_36&oldid=253785"
Hidden category: