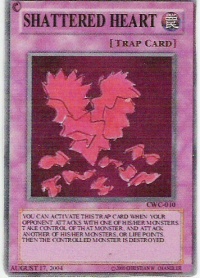 This happens all the time. 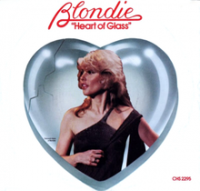 This is how Chris sees his heart.

Heart level is Chris's measure of his emotional state. Because Chris has spent his life playing video games instead of socializing with actual people, he is only able to express his emotions in video game-inspired terms. His autism also likely plays a role, as autistics frequently try to quantify abstract concepts such as emotions. It first appeared in Sub-Episode #2: "The Rise & Fall of My Heart" (where it hit its lowest recorded level, 15%) but he uses the term in general conversation as well.

Heart level was also helpfully displayed on CWCipedia front page, as a diabolical variation of Wikipedia's stress meters. Well, it would have been a diabolical variation, but apparently Chris was too lazy to change it, making it merely slightly lame. Despite leaving an obvious default placeholder message on the front page, he still felt comfortable showing this fantastic website to potential investors/employers.[1]