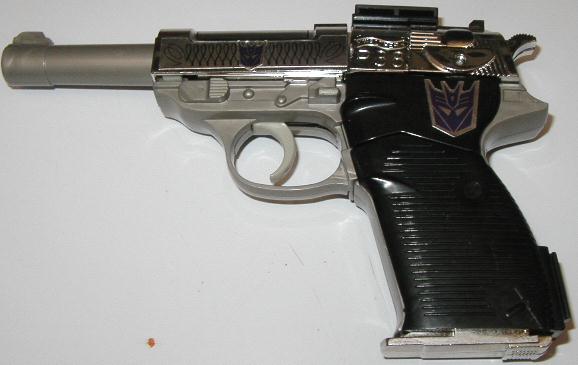 A traditional weapon of the Cherokian Clan

The War Paint Video (officially titled 10142009, not be confused with another video with same title and posted the same day) is a video in which Chris delivers some sort of poem to the trolls while wearing "Amerindian" face paint. He then proclaims his proud Cherokee heritage while at the same time showing a complete lack of knowledge about anything to do with Native American culture by repeating tired old Native American stereotypes.

Also, if one looks close enough, the outline of Chris's muscle bra is visible through his shirt. There is also a set of Plush Breasts in the lower left corner of the frame (they are more easily seen in the later Brutal Legend video).

In July 10, 2015, This video was shown on the Drunken Peasants Podcast.

[drops PS3 controller; it thunks twice] Calling all trolls! Calling all trolls! You are at-WE are at war! This is war! I will not stand idly by while you t-take heed and mock and curse my friends and my family. For you have dishonored me, and I will not stand for it! As I stand upon my native Cherokee heritage, I will-I will hunt you down, you damn dirty trolls! This. Is. War. [throws up two Claws of Fail as he loudly yells] AIYAIYAIYAIYAIYAIYAI-YAAAAAOIIII!

[produces the Megatron pistol seen in CWC is Angry from behind his back, and brandishes it at the camera in his right hand] Put down your wares, and... bring yourselves unto me. I will hun-or I will hunt you down and really smite thee! [picks up the PS3 controller again in his left hand] You have been warned with the Cherokee ancestry.