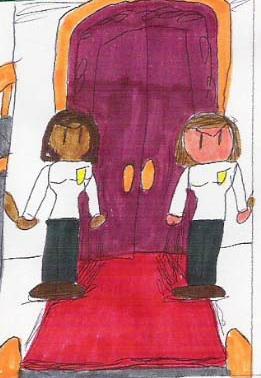 Lime (right), on the look out for vandals.

I'm Lime, a wannabe troll from Ohio who has way too much free time. As a Jerkop, my duty is to patrol the recent changes and protect the CWCki against vandals not that I've done much of that. I contribute to the CWCki by being a grammar nazi for the most part, though I'll create or expand upon an article if I can. I also like making userboxes.

All contributions can be found here.

Shit Nobody Cares About

Sonichu (And Related) Characters I've Made in Games

After obtaining this game legally I decided to mess around with it and create a few Sonichu characters. You can download them here, you perverted weeaboo (... wait).