This page is up for deletion because there is not enough content for an article.
Every ounce of it will be shot to the moon unless a convincing case for its preservation is made on its talk page. 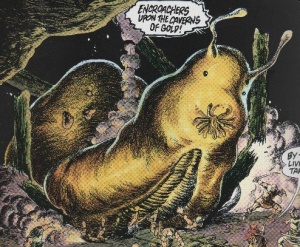