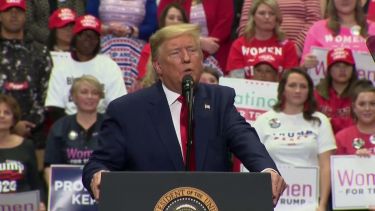 "Allah is a good God, yes, but even he has his imperfection, and concerns over his followers, and Nationality of Islam. He and I both know that Islam contains a total population that includes around 40% of Toxic Haters, Fakers, and Sinners within it. And the total Fallout and Conflicts within are certainly not too good."

Chris sent a letter from jail in response to a failed attempt to convert him to Islam by Michael Afghani of CWC Islam.[1]

Chris also seems to be under the impression that Islam is a nation instead of a multi-ethnic religion spanning across the world; an idea brainwashed into Chris by the Idea Guys several years prior to writing this letter.