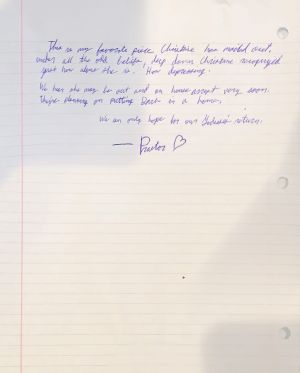 A letter that Praetor had sent to a paying customer.

Chris has collaborated with Praetor, even when he has been incarcerated. During his stay, Chris had granted them permisson to sell artwork that he had created during his stay, and then sent over to them. This page will showcase these drawings, as well as the descriptions for them that Praetor had given on their Etsy page. Some are dated 6 May 2022. Others appear to be dated prior to Chris's transfer.

Praetor appears to send letters to people who pay for the art Chris had sent to them.

The descriptions that Praetor wrote on their Etsy profile will be represented in maroon. 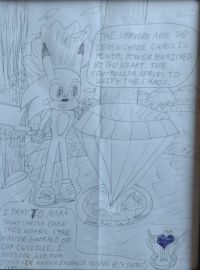 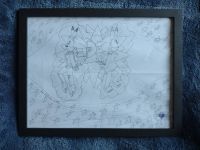 Rosey Slices. Rosey Dices. But That's Not All. 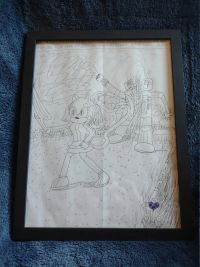 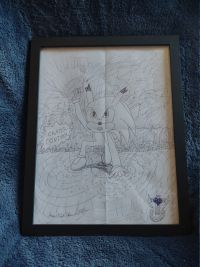 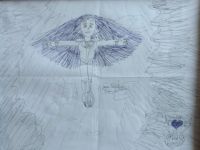 You'd Better Have Faith and Believe It 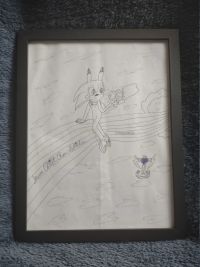 Happiness Can Still Be a Hug Away

Wild and Punchy in Flight 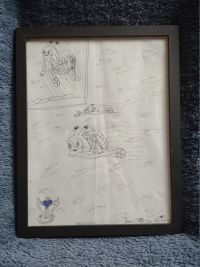 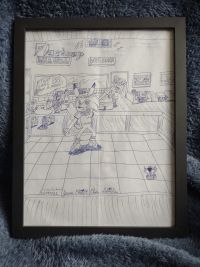 A Prayer of Angelica Rosechu 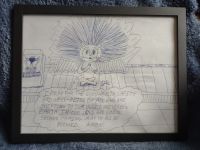 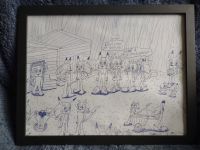 How Sweet it is to be Soul Bonding With You 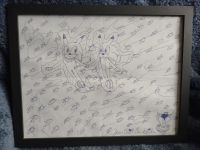 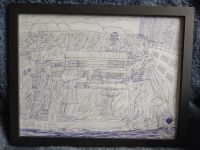