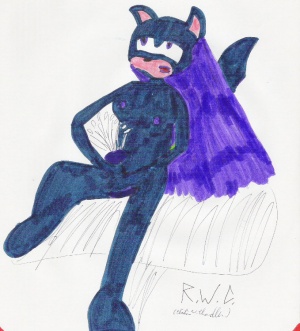 Her chief power is the ability to shapeshift into other people, as well as some psychic abilities and her venomous genitalia. She was created by the same rainbow that made the Chaotic Combo. Her egg somehow ended up on the Goddamn Moon, where she was raised by the evil Count Graduon. 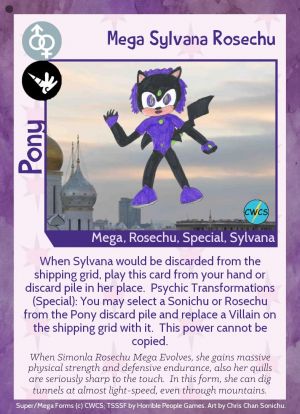