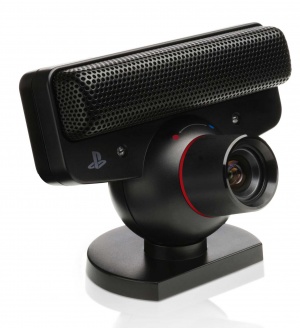 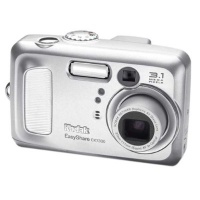 In later years, Chris primarily used either his iPhone to record videos, or the PSEye's successor, the PlayStation Camera. However, Chris would occasionally salvage the old PSEye, as seen in I Love You, Catherine.