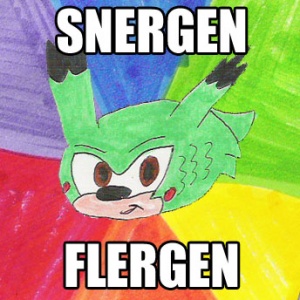 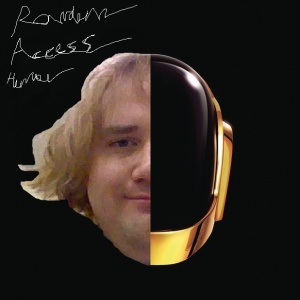 Chris's sex joke is an overly-long and painfully unfunny story that he has told whenever he wants to or is asked to tell a joke and/or prove he is "much, much saltier" than people expect. His first known use of the "joke" on the internet was when he put it on his Encyclopedia Dramatica page in November 2007. He has repeated this joke in conversations with sweethearts,[8] in one of his ED edits,[9] and in Mumble.[10]

You may notice that, if Chris wanted to make the joke work, then Chris should have ended it after the word "egg". However, he adds 2 extra sentences to the punchline that are completely pointless and incoherent, causing the joke to lose the little humor that it had. Some versions of the joke, however, change the names of the two characters to Dick and Jane and omit the "balanced breakfast" coda.[11]