From CWCki
(Redirected from Xbox 360)
Jump to: navigation, search 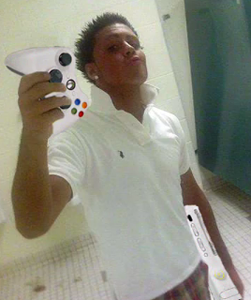 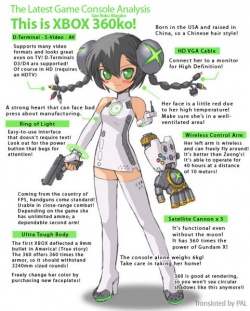 A picture Chris uploaded to the CWCki for some reason.

HEXBox (also spelled HeXBox, HEX-Box, or Hex-Bawx) is a CWC-ism for the Xbox game consoles, probably in reference to "hex" being a word for "curse." There are currently three generations of Xbox game consoles so far, all of which Chris has owned games for at one point.

Chris has stated that if his video game Christian Weston Chandler's Adult Chronicles ever gets made, he wants it to become a multi-console title, but NEVER ON HEXBox. With his recent acquisition of an Xbox One, however, it remains to be seen whether he has relaxed his position on Adult Chronicles being released on Xbox.

Chris tried to sell the Xbox games Call of Duty 2: Big Red One, The Chronicles of Riddick: Escape from Butcher Bay, Driv3r and Celebrity Deathmatch on eBay, which makes it possible that Chris owned an Xbox, though he has been known to buy games at thrift stores and sell them for a profit.

While PlayStation Network still lets users play multiplayer games for free, a premium version called PlayStation Plus was introduced in June 2010.[2] In order to prove how strongly he despises Hexbox Live Gold, Chris was spotted in April 2011 using the Plus services. However the PlayStation 4, the console Chris shelled out money for, requires mandatory Playstation Plus to play online, which is at least $60 for 12 months. Despite being the same price as Xbox Live, Xbox Live hasn't had as many online shutdowns as PlayStation Plus and has better security. 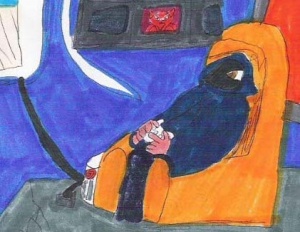 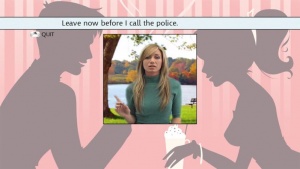 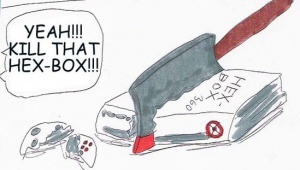 In a video uploaded September 2010, Chris backpedals on this blatant fanboyism and decides that the Xbox 360 has merits after all. More light was shed with the leaking of an email to Jackie:

On the weekend of 7 September 2013, Chris was banned from the Ruckersville Wal-Mart after he vandalized an Xbox One kiosk with a felt-tip marker to read "HEXbox One". Not only does this contradict his so-called "change of heart" for the console, but also adds to his ever growing list of lies, as well. He tried writing the manager an apology letter to get his ban lifted, to no avail.

On his Facebook page, Chris posted that the last name of the manager was Utz. Now, the good part here is that he actually posted this on the Human Rights Campaign page and claimed he has been discriminated against for being "autistic" and a "lesbian". Even though it's pretty clear, the moral of this story is to not vandalize shit. Plus, he honestly asked the community to demand Wal-Mart to unban him. He also posted the address and phone number of the Wal-Mart on the post, not that anybody is going to give a shit about it. Him liking his own post is also probably not the greatest move he has done online either. He did at least admit that what he did was wrong, so maybe there's some silver lining.

He likes it now 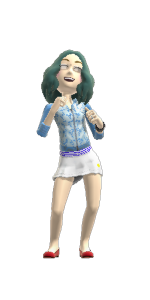 His Gamerscore is currently 680, with 15 games played, and 1 game completed.