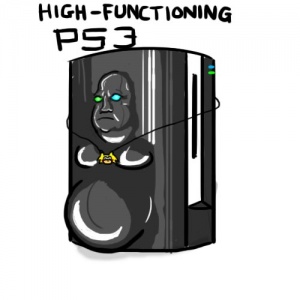 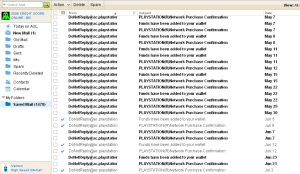 According to the PSN profile for Sonichu, as of 25 September 2021, Chris has 5,018 trophies. Note: Availability of Sonichu's trophy information is dependent on the proper functioning of the PlayStation Network. Information is not updated in real time. 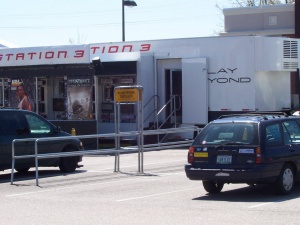 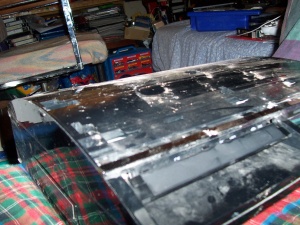 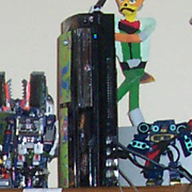 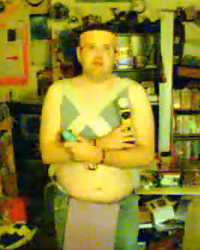 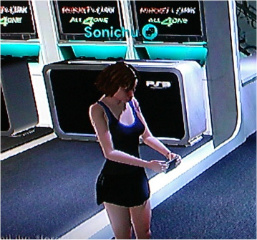