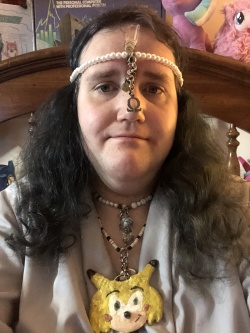 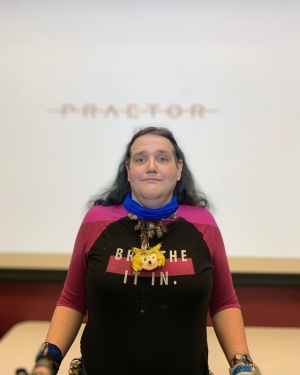 According to a series of tweets by Chris, Bob bought him a set of stones in 1996. However, Chris paid no attention to them until 2018, when he rediscovered them in a box of things that survived the 2014 fire. Due to his manipulation by the Idea Guys, Chris believed that these stones were able to serve as an extension of his belief that he is a powerful deity. He would then go on to buy another set of stones in September, and would post about both the following day.[5] 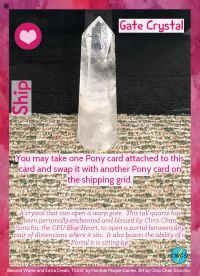 Chris believes that quartz crystals can provide him the opportuinity to enter other dimensions.

One such crystal is the Gate Crystal, which Chris believes can help him complete the Dimensional Merge. Chris believes that this crystal has the innate ability to open up portals to other dimensions, as well as enhance any existing portals it is nearby.