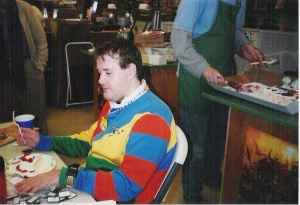 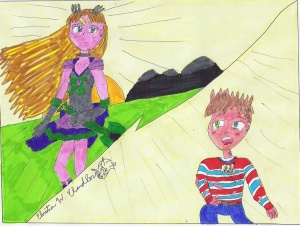 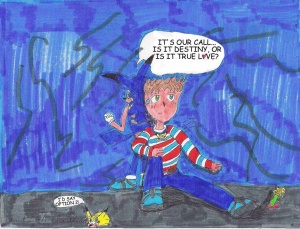 The Love Quest takes its toll... 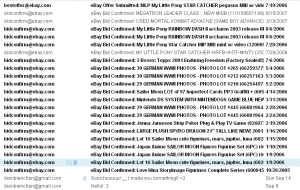 Overview of Chris's eBay purchases during the first half of 2006. 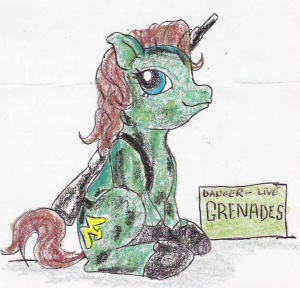 A My Little Pony drawn by Megan. 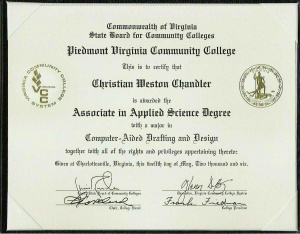 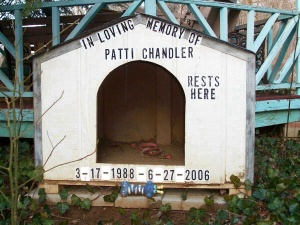 2006 was the year where Chris turned 24 years old. This year shows several important developments within his behavior that are now seen as typical.

First, Christian starts to get more and more clingy towards Megan. She repeatedly tells him off via e-mail, but to no avail.

Second, he begins the conspicuous consumption that would eventually get him into a significant amount of debt. For the first time, Chris starts buying pornography, sex toys, My Little Pony figures, and other seemingly childish and useless objects from sites like eBay and AdamandEve.com. Although Christian is unemployed and no longer in school for most of the year, he still has a limited social life. He mostly goes out to engage in card game-related activities.

In 2006, Barbara apparently asks Chris to stop drawing the sub-episodes. Therefore, after Sonichu #4, no more sub-episodes come out.