From CWCki
(Redirected from 1996)
Jump to navigation Jump to search 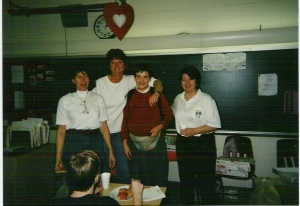 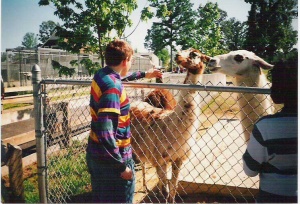 The 1990s was where Chris spent an abundance of his childhood. It notably saw the beginning of his obsession with Sonic the Hedgehog and Pokémon, which would eventually lead to the abomination we know as Sonichu. Chris was aged between 7 and 17.

1990 saw Chris graduate from Greene County Primary School. It was also the year in which Chris also met his gal-pal Tiffany Robinson. 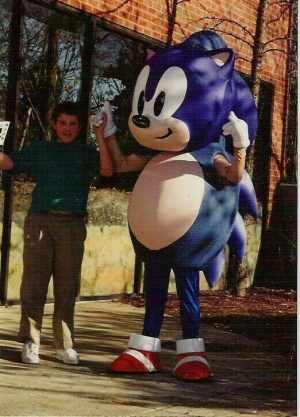 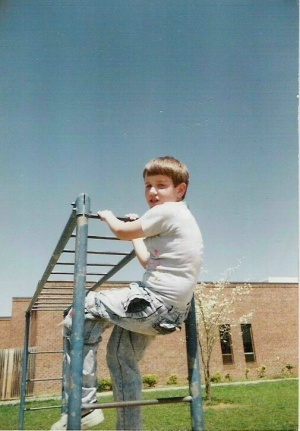 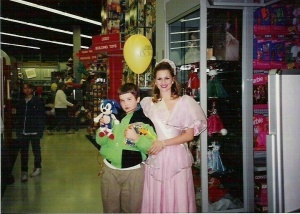 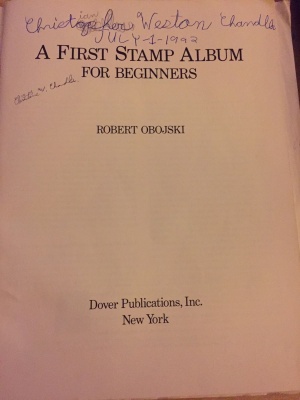 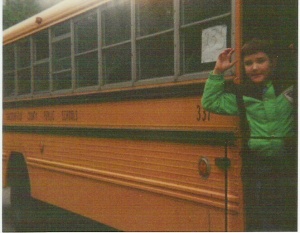 1991 would be the start of a troublesome year for Christopher. He began fourth grade at Nathanael Greene Elementary School and had a conflict with the principal. Certain teachers also supposedly abused Chris, and the school's administration wanted Chris put in intensive special education or an "institution". It is not clear if Chris completed the entire school year at Nathanael Greene or if he was withdrawn earlier.

In 1992, Chris was homeschooled by his father. Despite the presumable stress of the situation Chris was in, this year would see him have a magical encounter that'd lead him to changing his first name.

In 1993, Chris moved to Richmond and started attending Providence Middle School. He grew more and more obsessed with Sonic the Hedgehog, even entering a certain Sonic contest.

In 1994, Chris legally changed his name. He also won the Sonic contest, bringing in over $1,000 worth of Sega games and consoles. 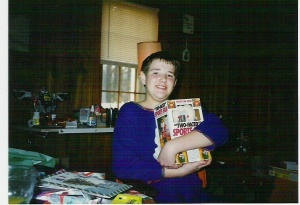 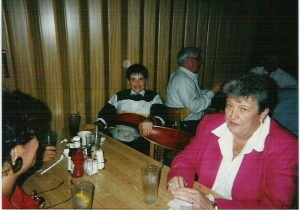 1996 was a rather stressful year for Chris's parents. The neighbors around their new house in Newberry Towne Subdivision started spreading rumors about the Chandler family. This was rather hard for Bob and Barbara to bear. Christian himself didn't seem to mind the trouble too much; this year, he began attending Manchester High School, where he apparently spent the happiest years of his life. 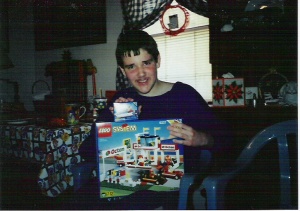 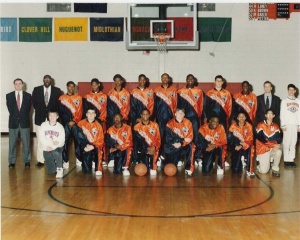 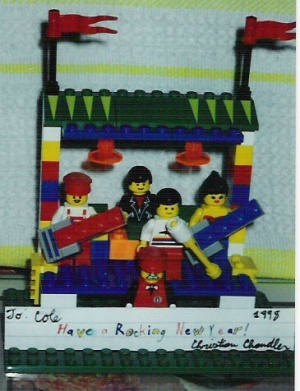 In 1998, Chris received an F in English class. This would hurt him severely, inspiring him to create the "Song of Christian" in retribution. Nevertheless, this year wasn't too unhappy for him; Pokémon debuted in America this year, eventually giving him another massive obsession that'd sow the seeds further for his magnum opus. 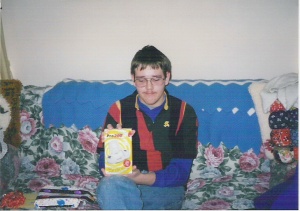 1999 saw the Pokémon franchise breaking big in America. During this time, Chris started making Pokémon-themed websites, and even got into the PokéNews. According to Lucas, Chris started showing up at The GAMe PLACe around this time.[14] Chris also created many of his "original" Pokémon cards this year for his Wall of Originals.